WHY YOU SHOULDN'T LET YOUR UNFILTERED EMOTIONS TAKE OVER 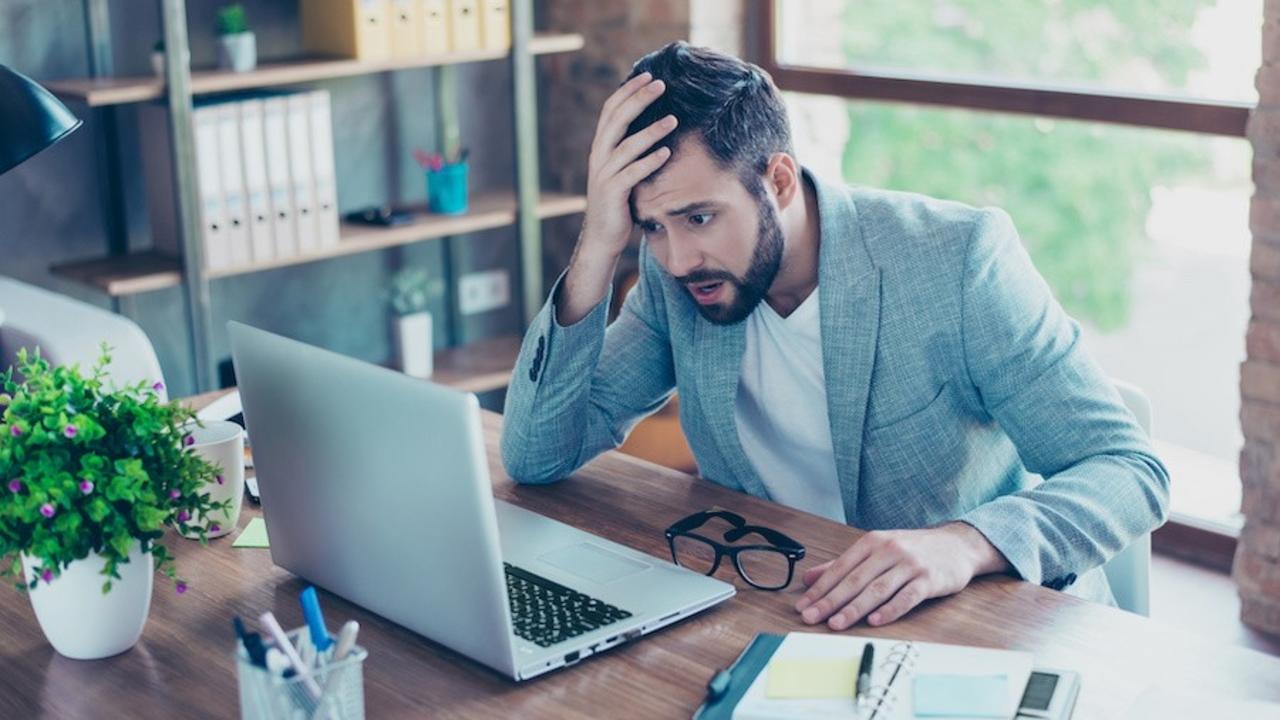 Phew! What an exhausting meeting. Leaving the room, John feels dead-beat. The introduction of the new HR software seems to be going nowhere and he feels deeply frustrated. But there’s no time for emotions. Dozens of e-mails are waiting, plus he’s only got half an hour left before his next team meeting starts. So, all he can do is swallow down his frustration and keep going …. right? Or is there another option for John – what do you think?

Just the other day I read this intriguing blog post. The author is a senior manager, I know her from a workshop. In this article, she tells leaders not to bring negative emotions into their teams but, instead, "start lifting others up." Well, I can definitely relate. Leaders do have a strong influence on the team atmosphere. Perhaps you've experienced this yourself: how your emotions – both positive and negative – can infect the whole team. On the other hand, as I was reading that blog post I kept thinking: So what are leaders supposed to do about their emotions? Dealing with them is quite a bit of a challenge, after all – at least that’s how I experience it, both in my own management practice and that of my clients.

One thing's for sure, even though it’s hardly ever mentioned: leaders do have emotions. They, too, are furious sometimes. Or euphoric. Or frustrated ... But instead of carrying those emotions into their teams, it’s much better is to reflect on them. Which is what John, the character from our story, eventually did. Despite his tight schedule, he took the time to "clean up" after that stressful meeting, reflecting on what had happened and how he felt about it. He even called up a trusted colleague who’d also been there to talk. Between them, they managed to leave their frustration behind, so John could eventually enter his next meeting without a bias.

Alone or in twos

This little story exemplifies how good it can be to reflect on your own feelings. Some prefer doing that on their own, others feel better exchanging their thoughts and impressions with someone they trust; still others like talking to an outside person. The main thing is that you consciously take the time. No matter how flooded your mailbox may be, no matter how many to-dos have piled up. Try it! You'll find that conscious reflection on your emotions is really worth while. And don't worry: you'll be quick to catch up afterwards, as you'll work with much more focus once you've sorted out your emotions. Also, your staff will appreciate your being kinder on yourself. The art is in going into resonance with yourself, others, and your environment over and over again. The guided awareness you achieve that way provides a solid yet agile basis for leadership. Is it easy? Often, it isn’t. Is it worth the effort? Definitely – in my opinion and that of many successful leaders around the globe. So, what are your thoughts? 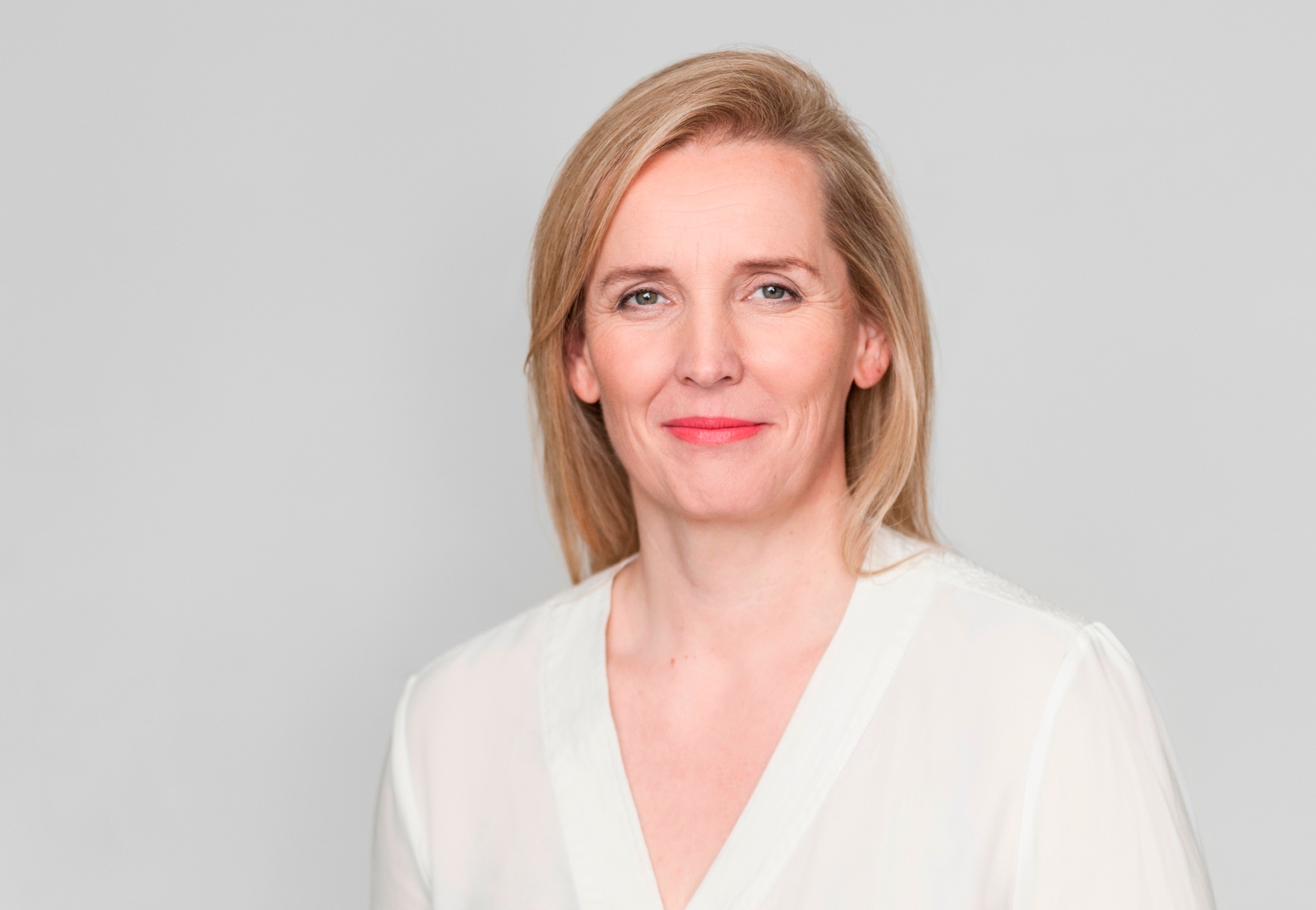